Take A Peek At This Newly Renovated Historic Hotel 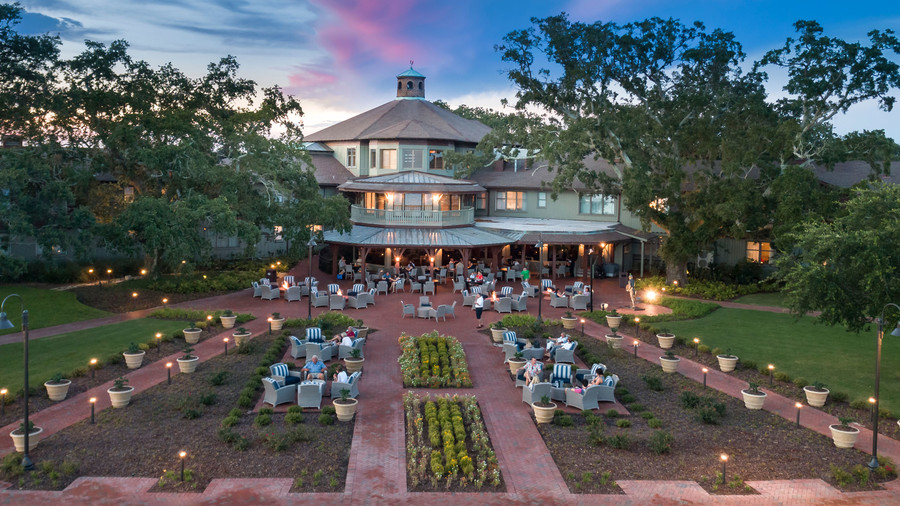 On August 29, the historic (and AAA Four Diamond) Grand Hotel near Fairhope, Alabama, became part of Marriott’s Autograph Collection Hotels. Rebranded as the Grand Hotel Golf Resort & Spa, the property has undergone a 3-year renovation, adding new amenities and dialing up the style of existing ones. The hotel first opened in 1847 as a two-story building with 40 rooms. Over the years, it has changed hands and expanded, recovering from hurricanes, fire, and a war or two. In 1864, part of the Grand became a Confederate hospital; you’ll find a cemetery for 300 soldiers near the 18th tee of the Azalea golf course. During World War II, the Army Air Corps used the hotel as a training base. (Guests still get to hear a patriotic cannon salute at 3:45 each afternoon.) Follow us inside the Grand to see what’s new.